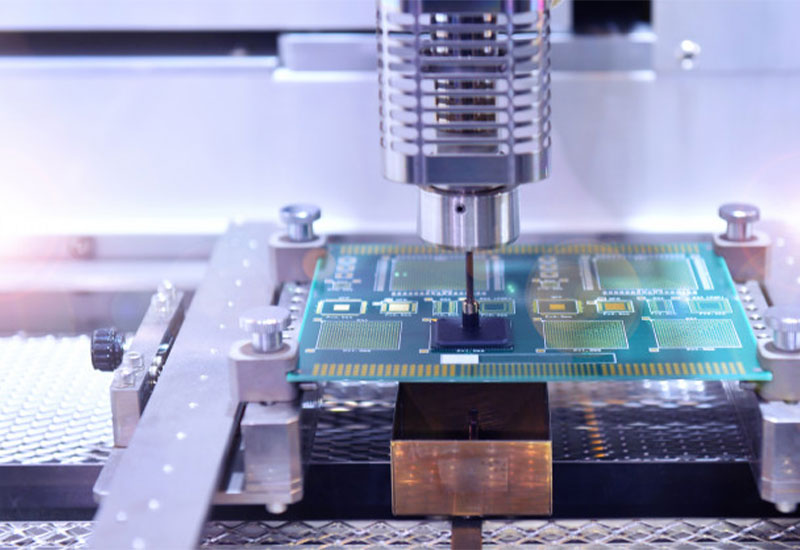 CSSPL has envisioned setting up manufacturing as part of its future plans and in line with the company's vision and encouraged by the government's initiative of " Make In India" and state government's motto of " Make in Telangana" we have built manufacturing facility for electronics manufacturing and have also obtained Defence industrial License No. DIL: 87 (2015) date 23rd Nov 2015, by Ministry of Commerce & Industry, Govt. of India, for the manufacture of the following defense equipment's.

CSSPL has tied-up with C-Dot GOI's premier Telecom Technology development center and with TOT from C-Dot, we are Indigenously manufacturing and offering Broadband Wi-Fi terminals(BBWT), and variants of BBWT like Solar-powered BBWT and Long-range BBWT for extending Wi-Fi / Broadband coverage to remote and rural areas, enabling Digital India.